Rosemary in the Morning

Today I discovered a new favorite way to start the day: mincing rosemary. No, I wasn't doing this on a whim, rising with a roaring urge to mince rosemary just for the heck of it: it was part of a new breakfast/brunch recipe (it was friggin' delicious, btw) I found to make use of some pearl barley and sweet potatoes that have been camping out in my cupboards for far too long. It wasn't so much the chopping part I relished in, but the invigorating tickle of the sharp, woody aroma released from the freshly torn rosemary leaves. With each deep inhalation of the peppery-pine fragrance, I felt myself perking up, enjoying an alertness that usually only comes after my first cup of coffee or tea and one that is hardly ever as focused and balanced as this rosemary-induced lucidity. 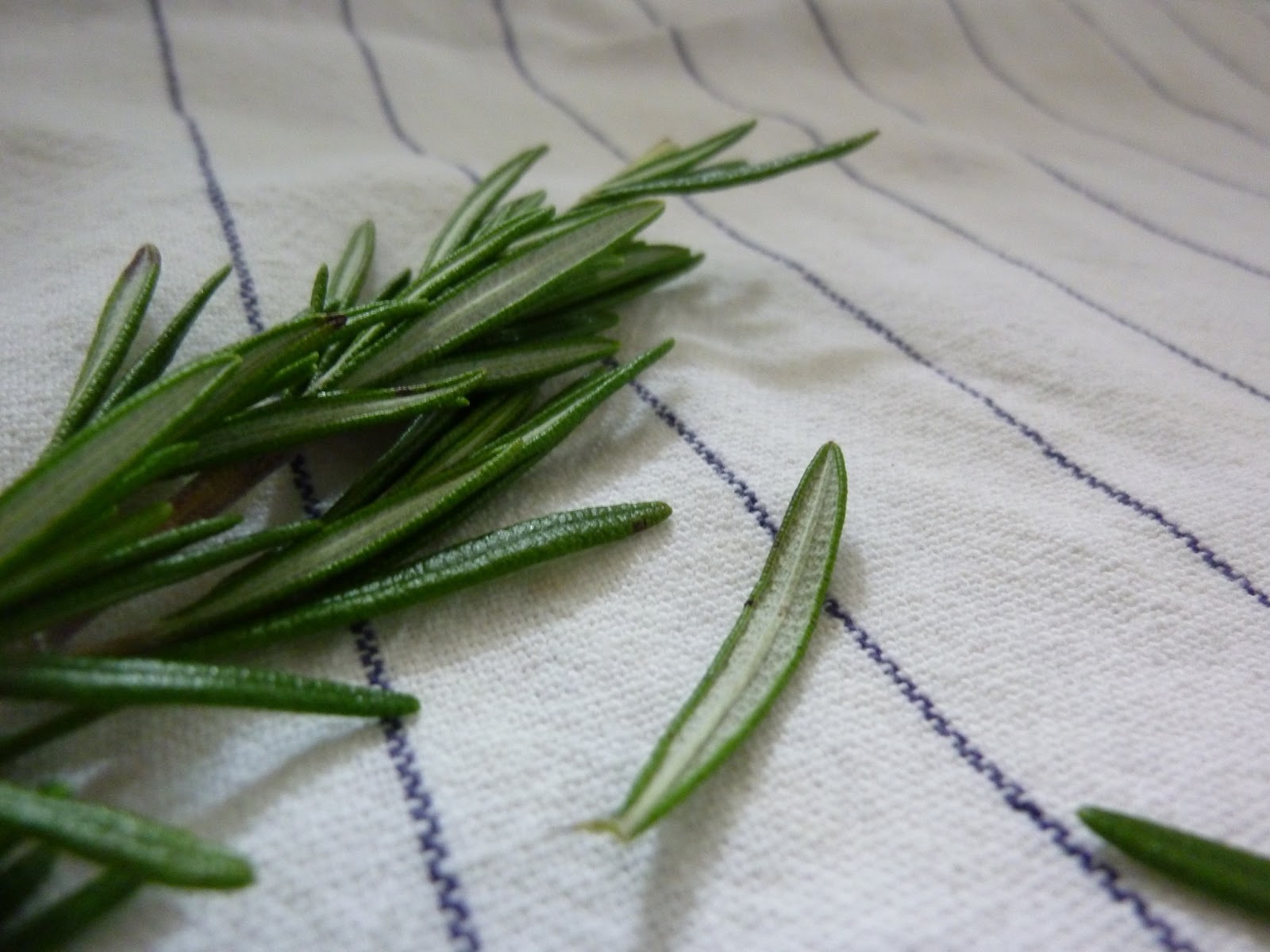 Moral of the story: mince more rosemary in the morning. What's your favorite herb to start the day with and/or incorporate into breakfast/brunch recipes?
Posted by Karnie at 1:10 PM No comments:

I'd like to revisit the CSA and do a little debriefing on my experience with it. The season ended the last week of October, so I've had ample time to do some reflecting on my participation in the program. I know it's not directly related to herbs (I did get garlic in some shares though!), but it's all related: knowing where your food is coming from; how it's grown/produced; and being more connected to the land and those who work it to provide sustenance for others.

I'm going to do a little pro-con list to start things off.

PRO:
-fresh, locally-grown, seasonal organic produce every week
-items are distributed loose in a reusable bag (This cuts down on the amount of packaging and subsequent garbage that is often a byproduct of buying produce at the store.)
-exposure to new items or items I might not normally buy
-veggie consumption taken to a new level
-feel more connected to the people that produce your food (a letter written by different farmers would be included in the share each week)

CON:
-sometimes it's hard to keep up with using everything in the week's share
-lack of freedom when planning meals (i.e. wanting what the week's share won't allow you to make)

As you can see, the Pros clearly outweigh the Cons. It really was a great experience. It felt good to be eating even more veggies than I normally do and making new recipes with them. I'm relatively new to cooking, and I feel like the CSA experience really helped me to master certain techniques as well as expand my repertoire.   This cultivated confidence coupled with the items in each week's share served as inspiration for leaving the comfort of recipes and conjuring up my own dishes. I was also very impressed with the amount, variety, and quality of produce that was in each share. I know some people have had CSA experiences where either the variety was lacking (green beans every week) or the quality of the produce wasn't the greatest. There was only once instance where I received an item that I had to chuck immediately (a rotten cantelope) and variety was never a problem, other than a few weeks where I felt inundated by potatoes (but they last forever anyway). And finally, learning a little more about the people that are growing my food was a delight. I didn't even take full advantage of this: the CSA puts on various events throughout the season at the farms where you can meet the farmers as well as other members of the CSA.

I'd like to speak more on the two Cons though because one isn't really a Con and the other is only a Con when you have a certain mindset. As for not being able to keep up, a lesson learned from this is to try to freeze more things before they go bad, either on their own or used in dishes that can be frozen. My mom recently hooked me up with some sweet freezing/canning glass jars, so I'll be prepared come next season! I've already used them for a lingering butternut squash with favorable results.

And on the lack of freedom in meal planning. I think this is an interesting response, and deserves some analysis. I found a sense of restriction arising more toward the end of the season when gourds of myriad sorts were aplenty (again, freezing will help with this too), and I was feeling pretty squashed out. Stepping back to observe this reaction, I realized that it was a.) steeped in ego and b.) a remnant of my grocery-store habituated food choices and practices. CSAs and eating locally/seasonally can be soul-challenging in this way: I never anticipated that I'd be doing some serious introspection as a result of signing up for one. Body AND mind nourishment!

So, am I going to sign up for next season? You betchya! I'm excited to see what the new season will bring in both food and creative/spiritual bounty. 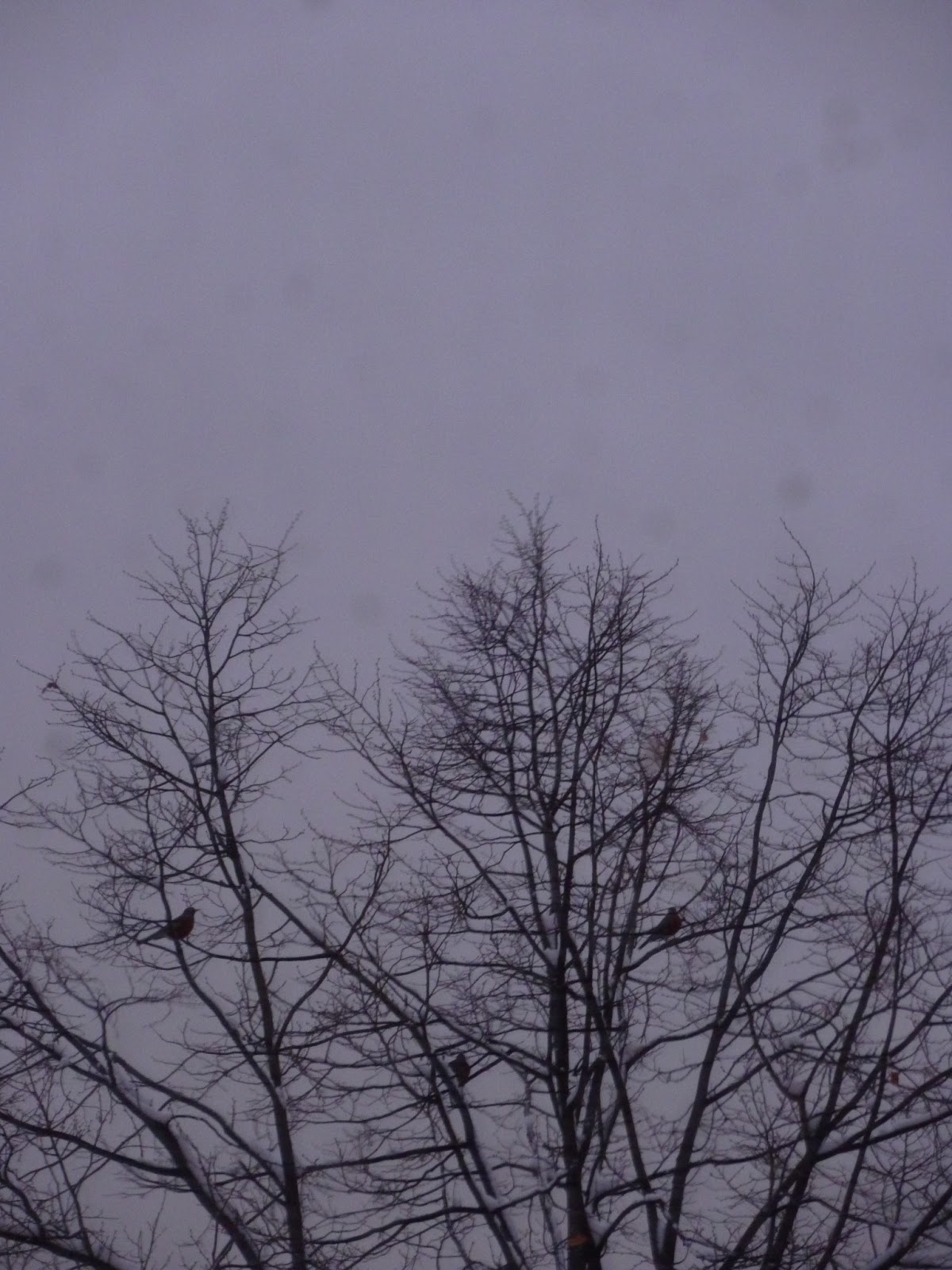 Posted by Karnie at 9:16 AM No comments: